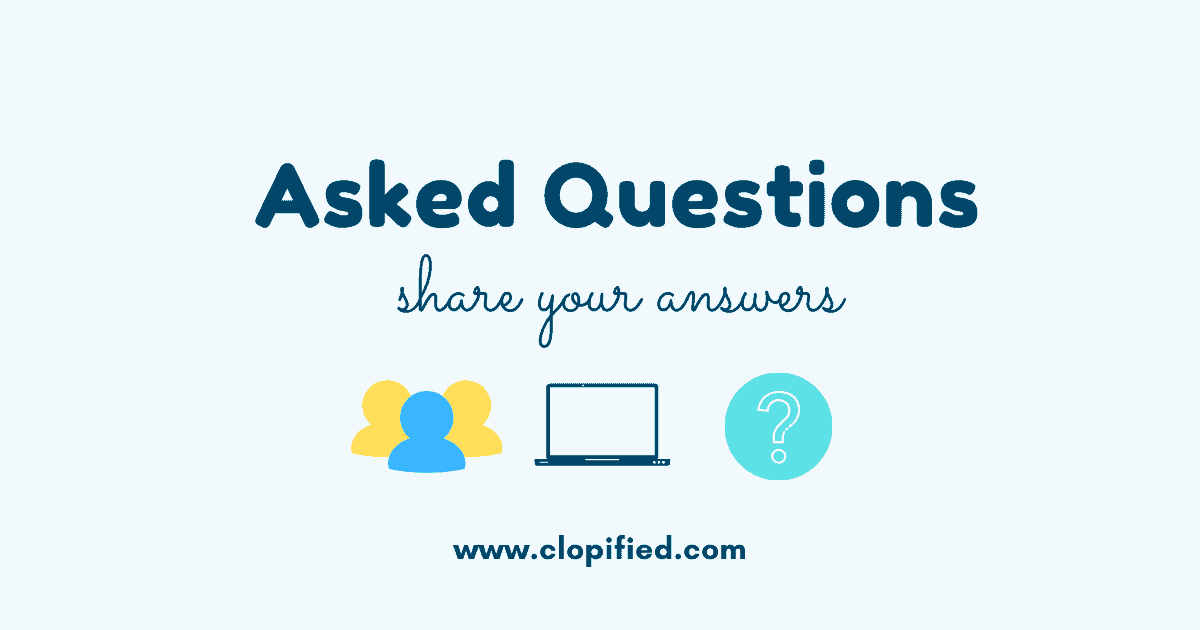 Question Bank › Category: Informative Essay Questions › What is anti-terror bill all about?
0 Vote Up Vote Down

This is a bill that is in hot debate in the Philippines. There are many advantages and disadvantages of this bill according to some experts.

This act or bill amends the Human Security Act of 2007. It expands the definition of terrorism to include acts intended to cause “death or serious bodily injury to any person,” “extensive damage and destruction” to a government facility, private property or critical infrastructure and when the purpose of those acts is to “intimidate [the] general public,” “create an atmosphere or message of fear,” or “seriously destabilize or destroy the fundamental political, economic and social structures of the country.”

To make this simple, this bill is only for the protection of the nation and it’s citizen. This is structured according to existing policies that other countries are already implementing. There are many things to know inside this bill. I suggest that we read this properly so that we can make a just and proper judgment.

Please login or register to submit your answer

Scroll back to top Do NOT follow this link or you will be banned from the site!