Home » Motivational » Getting Real: The Influencers We Must Follow 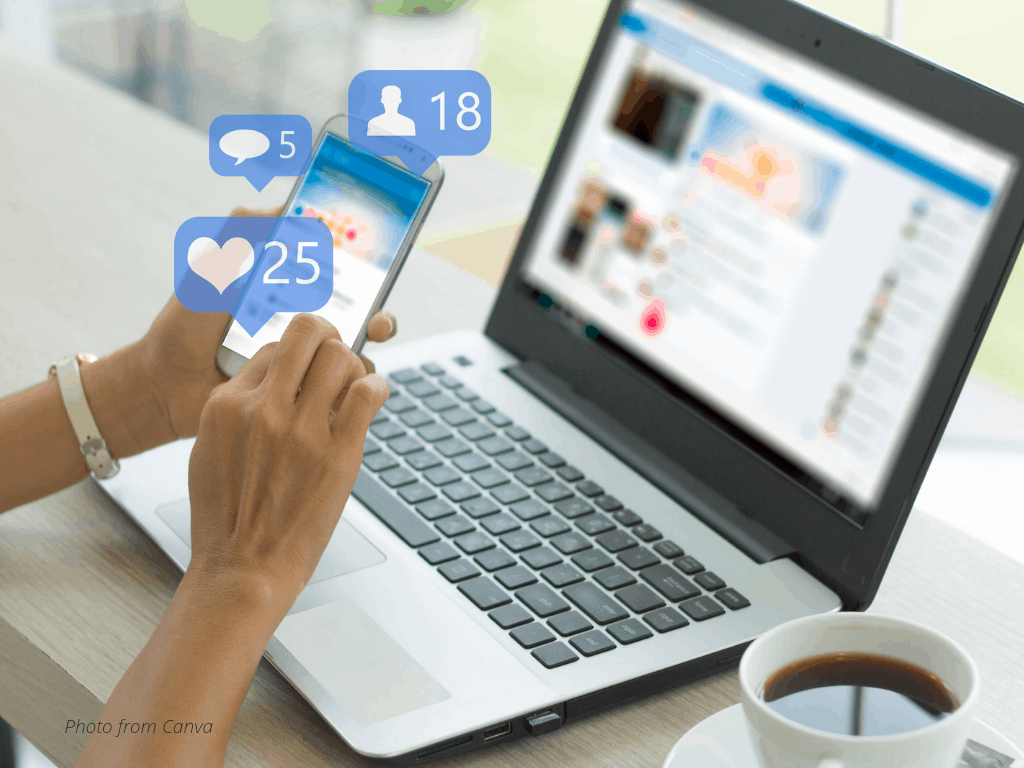 You can see the word “influencers” pretty much anywhere on social media. Anyone famous or popular is immediately tagged as an influencer considering their chosen platforms, content, and of course, the number of their followers.

But is it right for us to use the word “influencer” to label this people? Or should we redefine our perspective of people who makes impact on our everyday life in the virtual world?

It is important that we see these public figures not only as people who have thousands of followers, reactions, and comments on their posts.

We have to go beyond surface content and “popularity” and see how their presence in social media affect the way we live our lives. Because no matter how we accept or deny it, they do. And with that, we have to be a little more critical when it comes to choosing the people, personalities, and even ideas, that will make into our screens.

Here are some of the things that might help you choose the right “influencers” (or lead you to becoming one):

1. Real influencers know how to use their platform in a good way

Everyone has the ability to access the internet, post something, and influence people to the way of their thinking. But remember, not everyone can use it effectively.

If you want to become a great influencer, make sure that you are using your access to help people, to spread awareness, to achieve kindness and all things similar. We need more people who knows the best way to use what technology had given us.

A lot of social media people out there are using different “fake” scenarios to gain more followers, and to some extent, money. While that could be a good thing for them, remember that a greater number of their followers believe in them.

And the best way to deliver quality content that would somehow make a change in someone’s life is to be real. If you want to become the influencer that empowers, that takes up space, you have to be real.

3. If they’re worthy to be followed, real influencers should not take advantage of someone.

Some personalities made their way to the industry of content creation by making fun of someone else’s insecurity, using someone’s trauma experience for clout, or would ride the bandwagon to be relevant. Real influencers don’t do that. No one should do that.

We are living in a pretty cruel world already and restoring our faith to humanity has always been hard to pull off. Following people who use these kind of situations to their advantage wouldn’t help our fight for a kinder and safer social media world.

4. Mistakes? Real influencers admit and own these actions.

Yes. If you are familiar with a bunch of apology videos on the internet, a lot them come from influencers after doing something that made the general public upset.

A good influencer is humble enough to accept mistakes and is willing to make up for the wrong choices they made that could affect someone else’s life. They are willing to use their platform to spread the truth, the right, and the kind thing.

This is one thing that most of the social media people fail to set when they look for someone to follow. We sometimes are only after plain entertainment, or drama, or whatnot. But then, we forget that these people could actually motivate us to become better.

Real influencers make sure that even in the smallest of their actions, they can be a ray of hope for others. The kids are more exposed in the medium and so the influencers must also step up the game of inspiring people.

“Influencer” is such a big word. At this point of time, anyone can be an influencer. But what sets a real influencer apart from others is their intention, their heart, and their passion to create a safe, inspiring, and a kind virtual environment.

I hope next time, you choose these people right, or if you can, be that influencer for others.