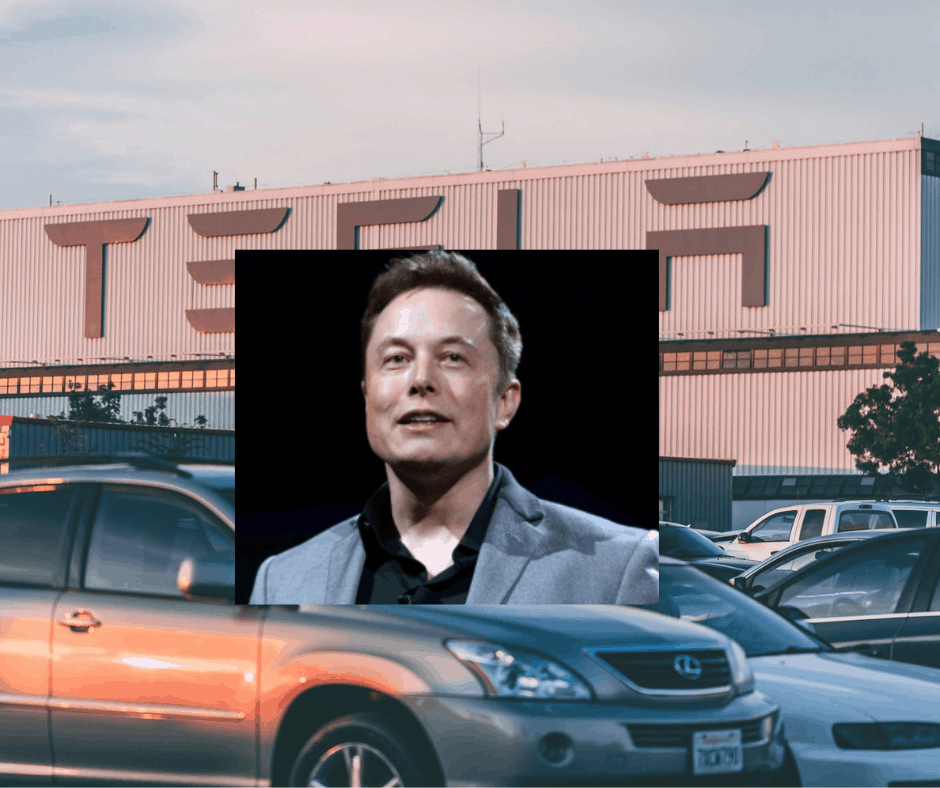 Who wouldn’t want to know Elon Musk recommended books? Aside from his influential, random tweets, he’s been known to be a voracious reader!

Several times, he credited his success to the books he read in the past. With all the innovative and futuristic products his companies offer, it would be amazing to take a peak at his reading list.

Does it involve science fiction? What about self-help books? Do we share the same books with his list?

What inspired him to create these products?

Superintelligence asks the questions: what happens when machines surpass humans in general intelligence? Will artificial agents save or destroy us?

If machine brains surpassed human brains in general intelligence, then this new superintelligence could become extremely powerful—possibly beyond our control. As the fate of the gorillas now depends more on humans than on the species itself, so would the fate of humankind depend on the actions of the machine superintelligence.

“Lord of the Flies” by William Golding

At the dawn of the next world war, a plane crashes on an uncharted island, stranding a group of schoolboys. At first, with no adult supervision, their freedom is something to celebrate. This far from civilization they can do anything they want. Anything.

But as order collapses, as strange howls echo in the night, as terror begins its reign, the hope of adventure seems as far removed from reality as the hope of being rescued.

“Zero to One: Notes on Startups, or How to Build the Future” by Peter Thiel

The great secret of our time is that there are still uncharted frontiers to explore and new inventions to create. In Zero to One, legendary entrepreneur and investor Peter Thiel shows how we can find singular ways to create those new things.

Thiel begins with the contrarian premise that we live in an age of technological stagnation, even if we’re too distracted by shiny mobile devices to notice.

“Einstein: His Life and Universe” by Walter Isaacson

By the author of the acclaimed bestsellers Benjamin Franklin and Steve Jobs, this is the definitive biography of Albert Einstein.

How did his mind work? What made him a genius? Isaacson’s biography shows how his scientific imagination sprang from the rebellious nature of his personality. His fascinating story is a testament to the connection between creativity and freedom.

“Merchants of Doubt” by Erik M. Conway and Naomi Oreskes

Merchants of Doubt has been praised―and attacked―around the world, for reasons easy to understand. This book tells, with “brutal clarity” (Huffington Post), the disquieting story of how a loose-knit group of high-level scientists and scientific advisers, with deep connections in politics and industry, ran effective campaigns to mislead the public and deny well-established scientific knowledge over four decades.

What about you? Do you have your own reading list? Share the books that greatly influenced you! 🙂

Register for free and write articles.

It's never too late to learn new things.