“I live in Sponge City!” 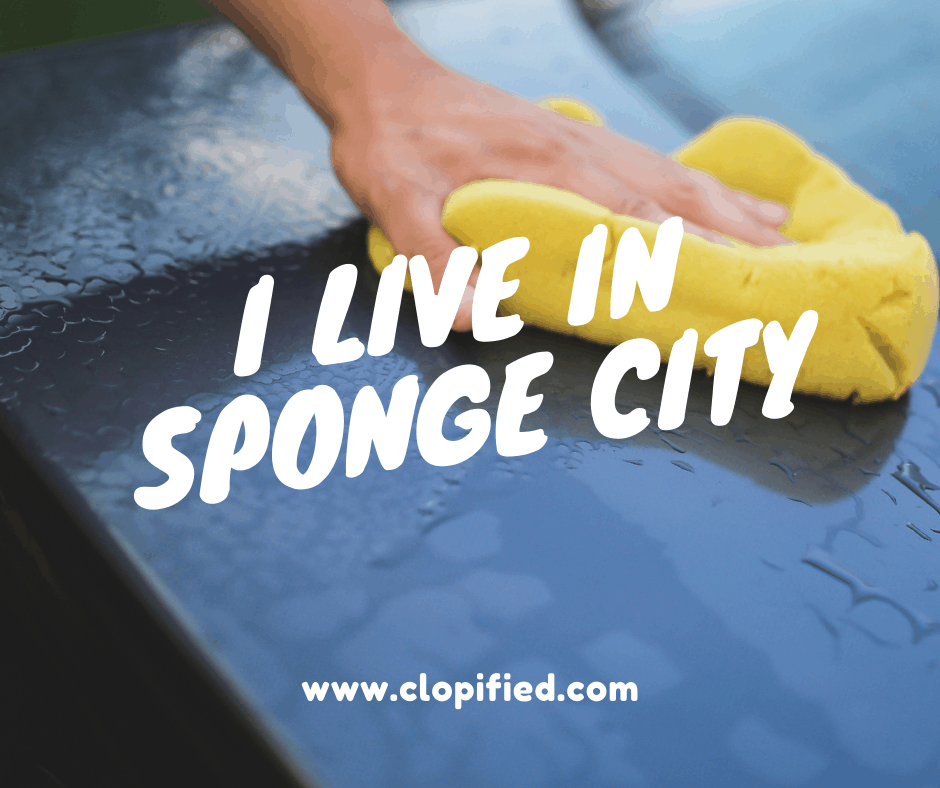 When someone claims to be a resident of “Sponge City”, your vast imagination could easily take you to the fictional hometown of the prominent cartoon character SpongeBob SquarePants. Perhaps, you might picture it as a giant amusement park similar to Disneyland.

While most think it’s a childish, make-believe story, it appears to be a crucial solution for a persistent environmental problem in China.

Why was it introduced?

Due to rapid urbanization’s negative impact, the water management and drainage system have become less manageable in China. Concrete materials have blocked the flow of natural water that deeply affected residents whenever strong typhoons were approaching.

To address surface water flooding issues, the concept of “Sponge City” was introduced in 2015. Its model centers on how cities can exist with flood in which “the natural ground cover acts as a sponge to absorb the rainwater to infiltrate the soil, and prevent the water from becoming flash floods” (IPS News Agency, 2018).

Was the concept well-received by critics?

Considered as a major breakthrough, it’s been labeled as the bridge towards sustainable cities which is claimed by the backbone of the program. In addition to the original plan of water management, it has transitioned to be a tool for rainwater conservation too. In fact, they target to re-use 70% of rainwater.

Can you imagine its potential to resolve existing issues?

More than the concept, what’s more commendable is how the residents, workers, and government cooperated with each other to battle the big forces. This resulted in a continuous improvement of goals over the years.

The “Sponge City” project, initially deemed as ambitious, proved that innovation is possible with efficient management and collaborative effort among people.

So if you meet a person residing in a “Sponge City”, forget about Sponge Bob or amusement parks. Think of Shanghai, Xiamen, and other cities in China.

I sent the original version of this article for a writing gig but I didn’t receive any feedback. I decided to share this with our community instead. Feel free to use it as an English learning material for your class.

Bonus: Exercises to Use for English Conversation Practice

1. Can you imagine yourself living in “Sponge City”? Why or Why not?
2. Do you think this breakthrough will serve as a long-term solution for flood problems?
3. How does your government resolve issues related to water management and conservation?
4. What was an innovative project that you read or handled that became successful due to efficient management and collaborative effort?
5. Think of an existing environment issue. Propose a creative way of solving it, and how it can be achieved.

It's never too late to learn new things.

I enjoyed reading this! Very informative and helpful. 🙂